Our mission is to develop world class citizens through excellence in swimming.

Dynamo Swim Club is a 501(c)(3) nonprofit that that brings the sport of swimming to individuals of all ages and experience levels. Since the club’s inception in 1964, we’ve grown from a small network of summer league teams to become one of the top ranked age group clubs in USA Swimming. Dynamo swimmers have enjoyed success at every level of competitive swimming from achieving state, regional and national team titles to setting American records and world ranked times. Our mission is to pursue excellence in competitive swimming and create lifelong athletes.

Developing world class citizens through excellence in swimming, and to be the model 18 & under club in the United States

Dynamo Swim Club implements the safe sport policies and guidelines provided by USA Swimming and US Center for Safe Sport to ensure a safe environment for all members and participants as we pursue our mission and vision. 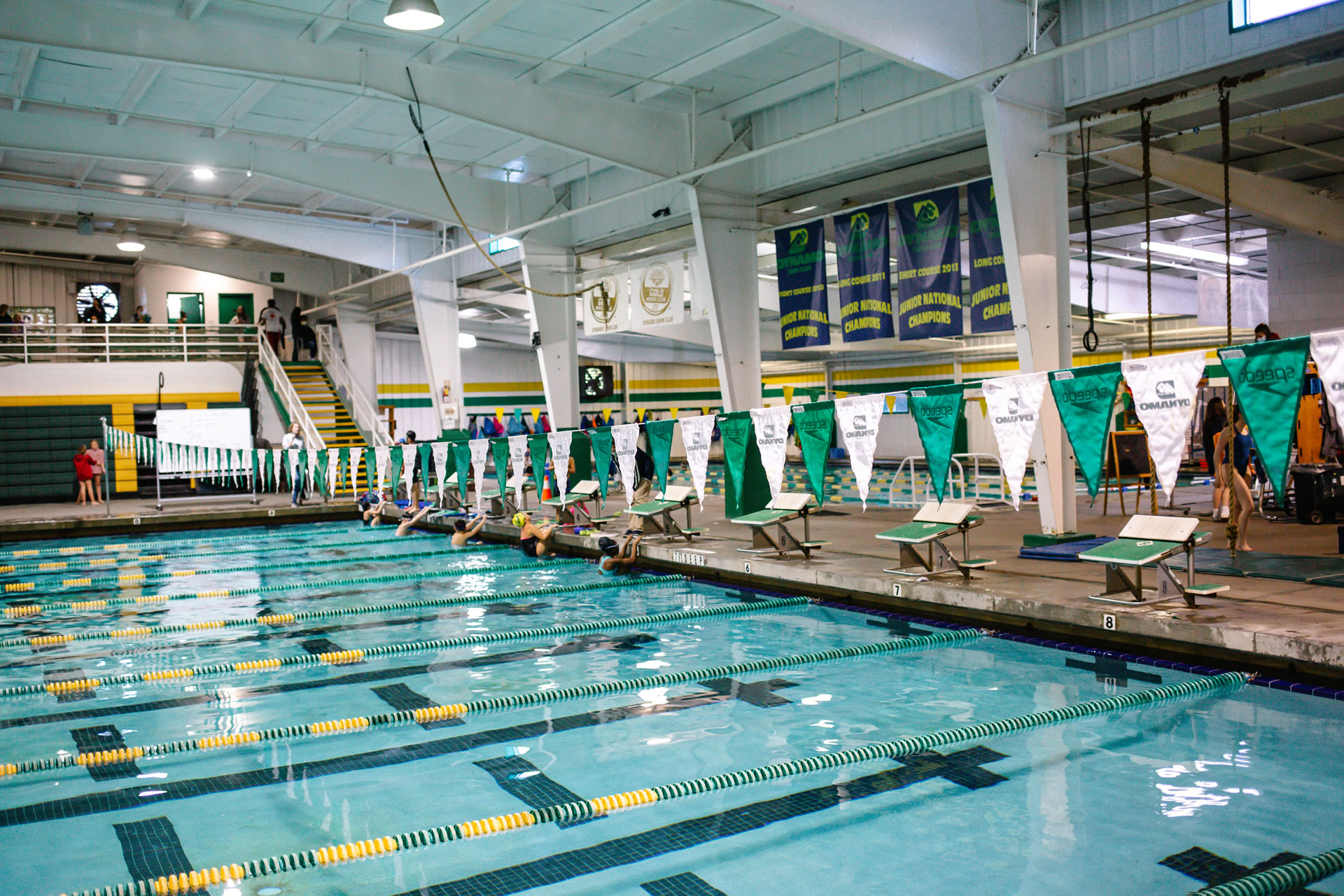 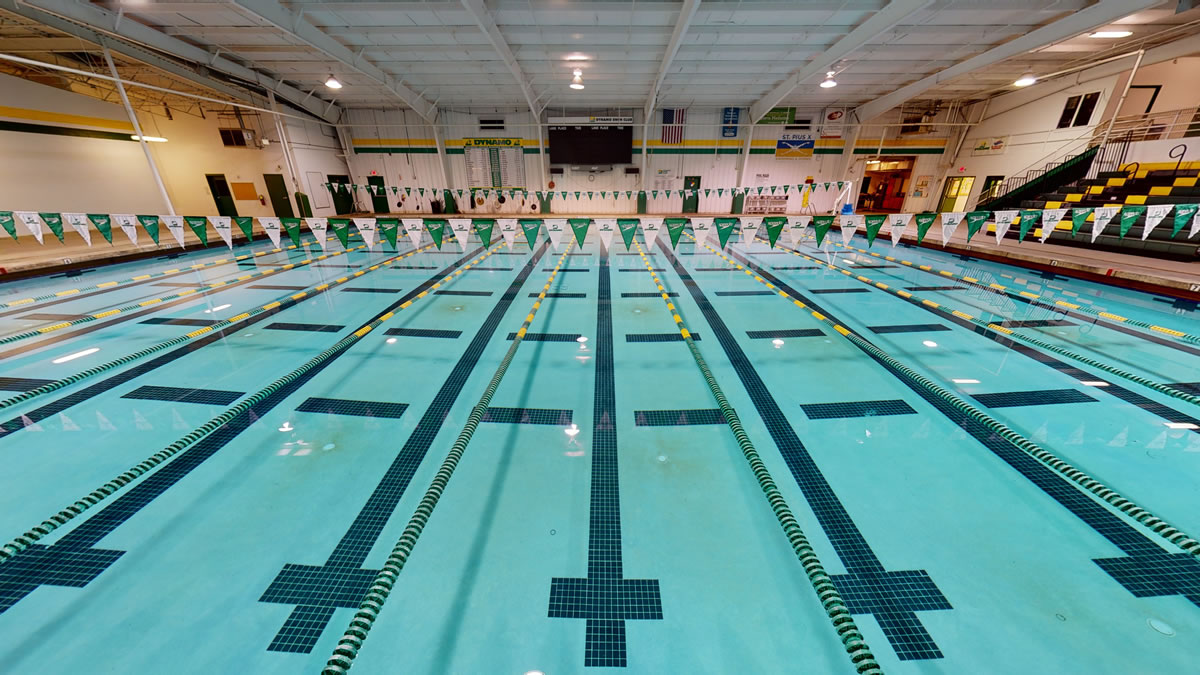 For over 50 years, Dynamo Swim Club has continually grown and developed into a model 18 and under club in the US. As a top age group program in Georgia Swimming, Dynamo has built numerous state champions and record holders and has achieved national recognition in countless National Age Group Top 16 rankings. Furthermore, Dynamo consistently has more Scholastic All Americans than any other team in the country. 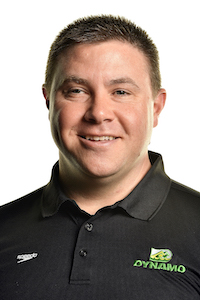 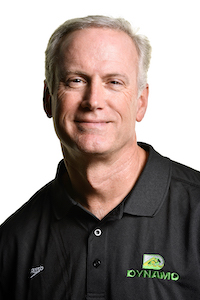 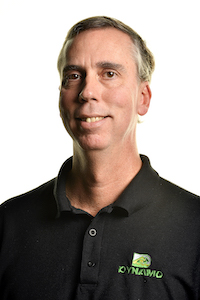